Availability:
Back in Spring/Summer 2023!
By  private group request

Meeting Location: Civic Park, opposite Centre in the Square.

Distance Covered: 1.9 km
It ends at the County Gaol at Queen & Weber Streets.

Kitchener wasn’t always Kitchener. It grew from one of many small settlements, to Berlin, to Kitchener in 1916, to become the largest city in Waterloo Region today.

The evolution of its local government, city halls (yes, more than one!) courts, school and public institutions are best learned through intriguing local stories: the city’s Carnegie library and its first librarian; the teacher who died while marking; the wealthy landowner who made a significant land donation; a man accused of murdering his wife, and a woman accused of poisoning her husband; and Berlin’s 3 hangings!

A wonderful experience. A great way to connect with friends while learning fascinating history. Just the right amount of walking. The guide was knowledgeable, friendly, and very open to conversation/digression, but still kept on track. We would definitely do this again.
A Happy Stroller 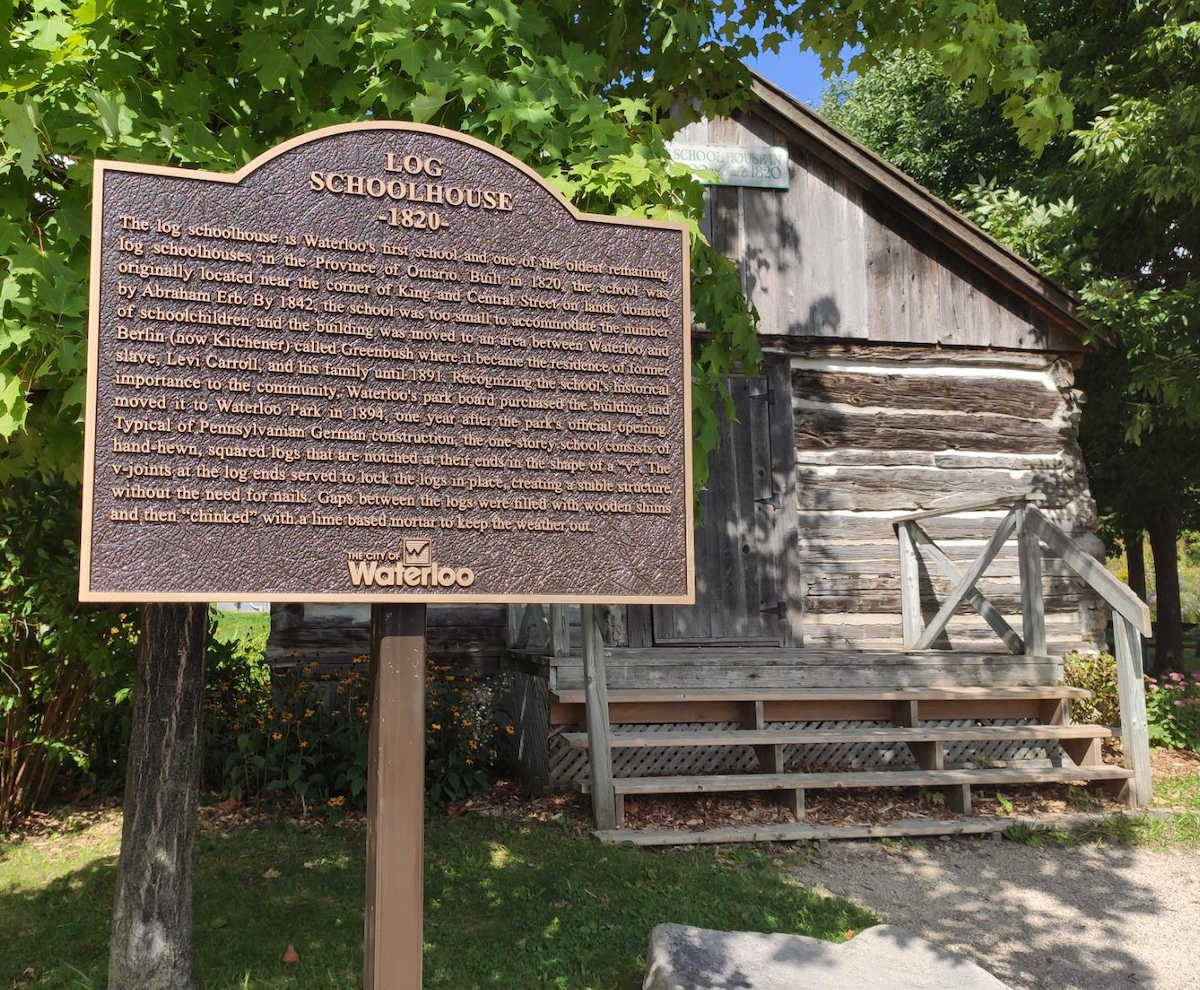 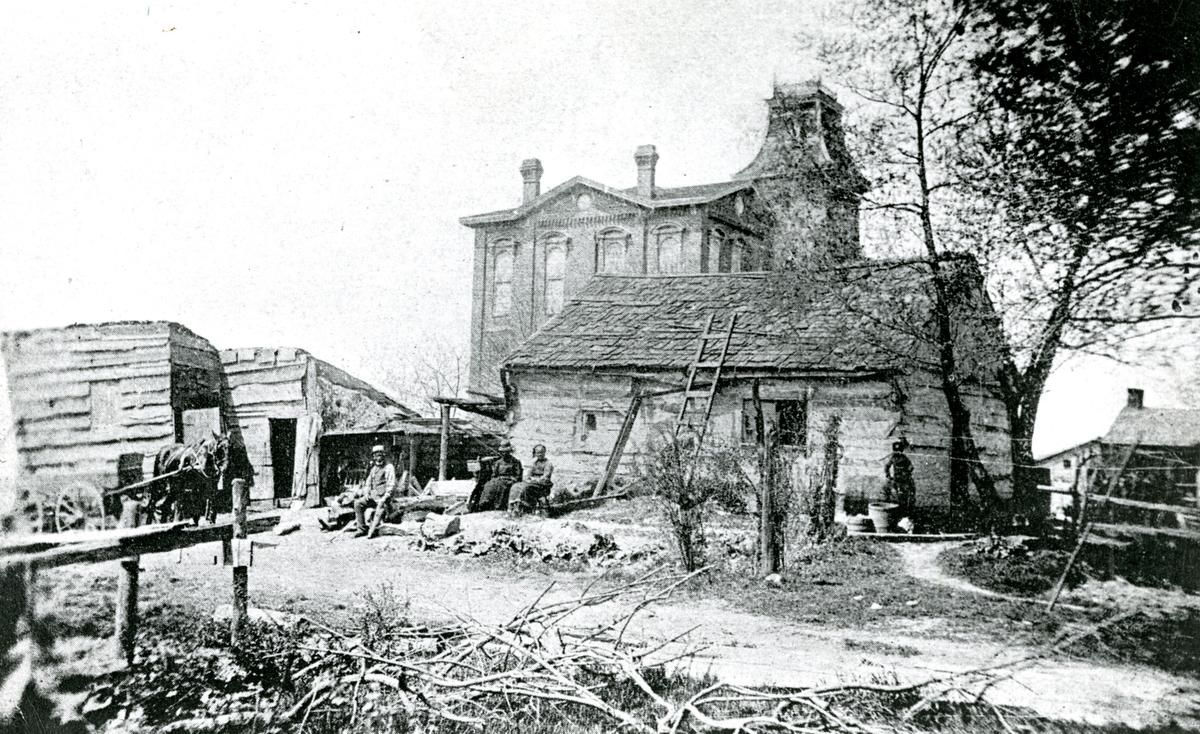 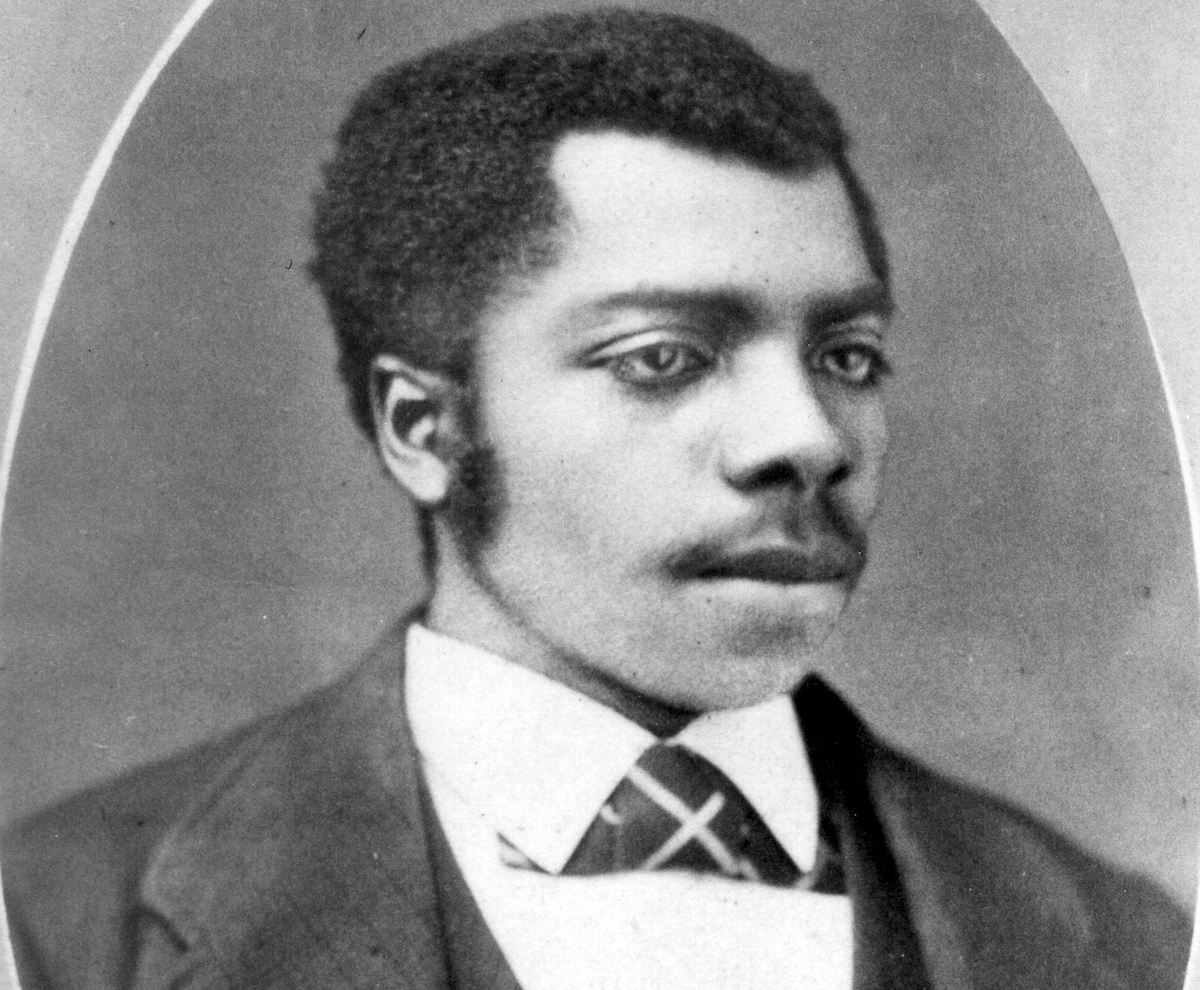 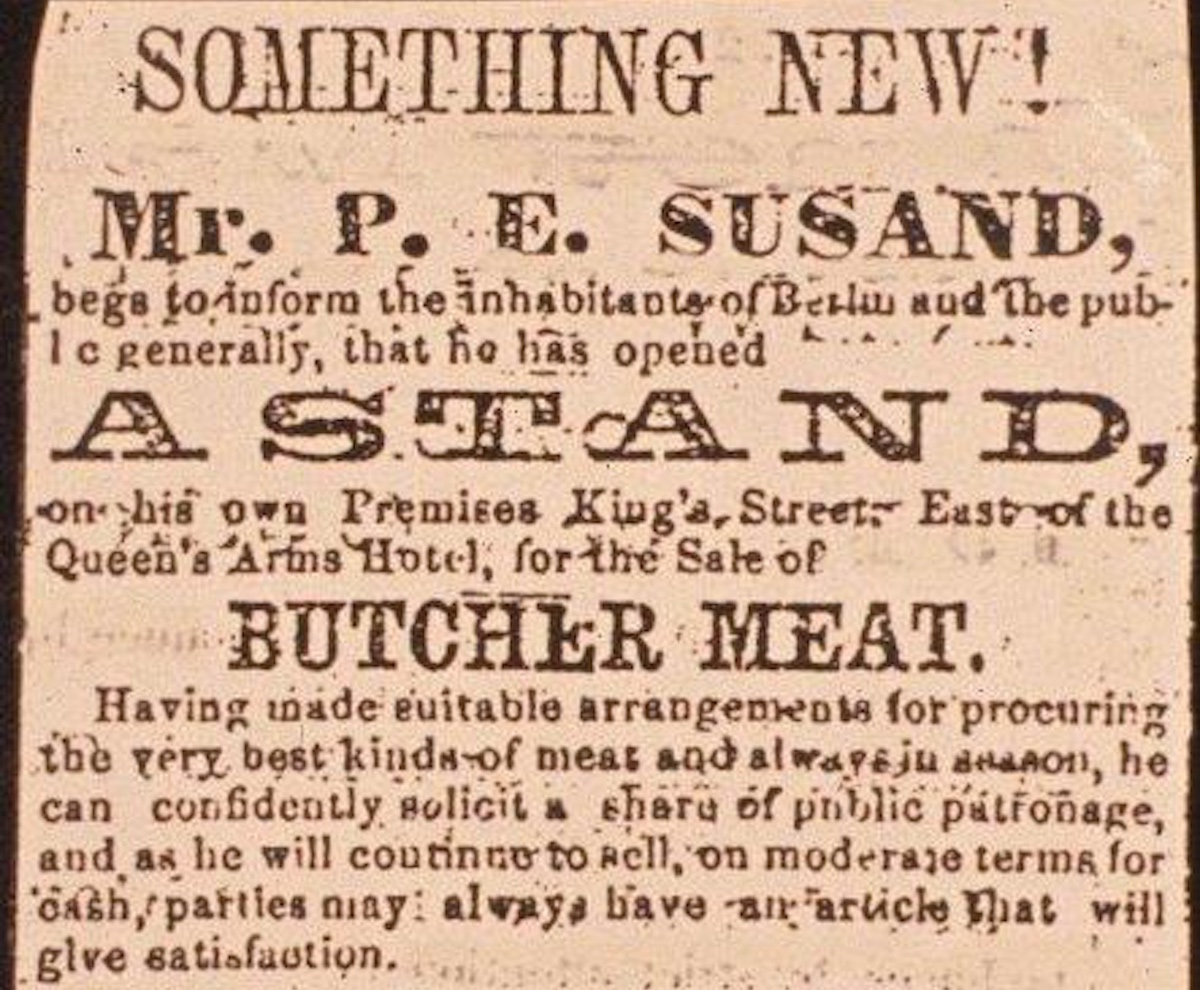 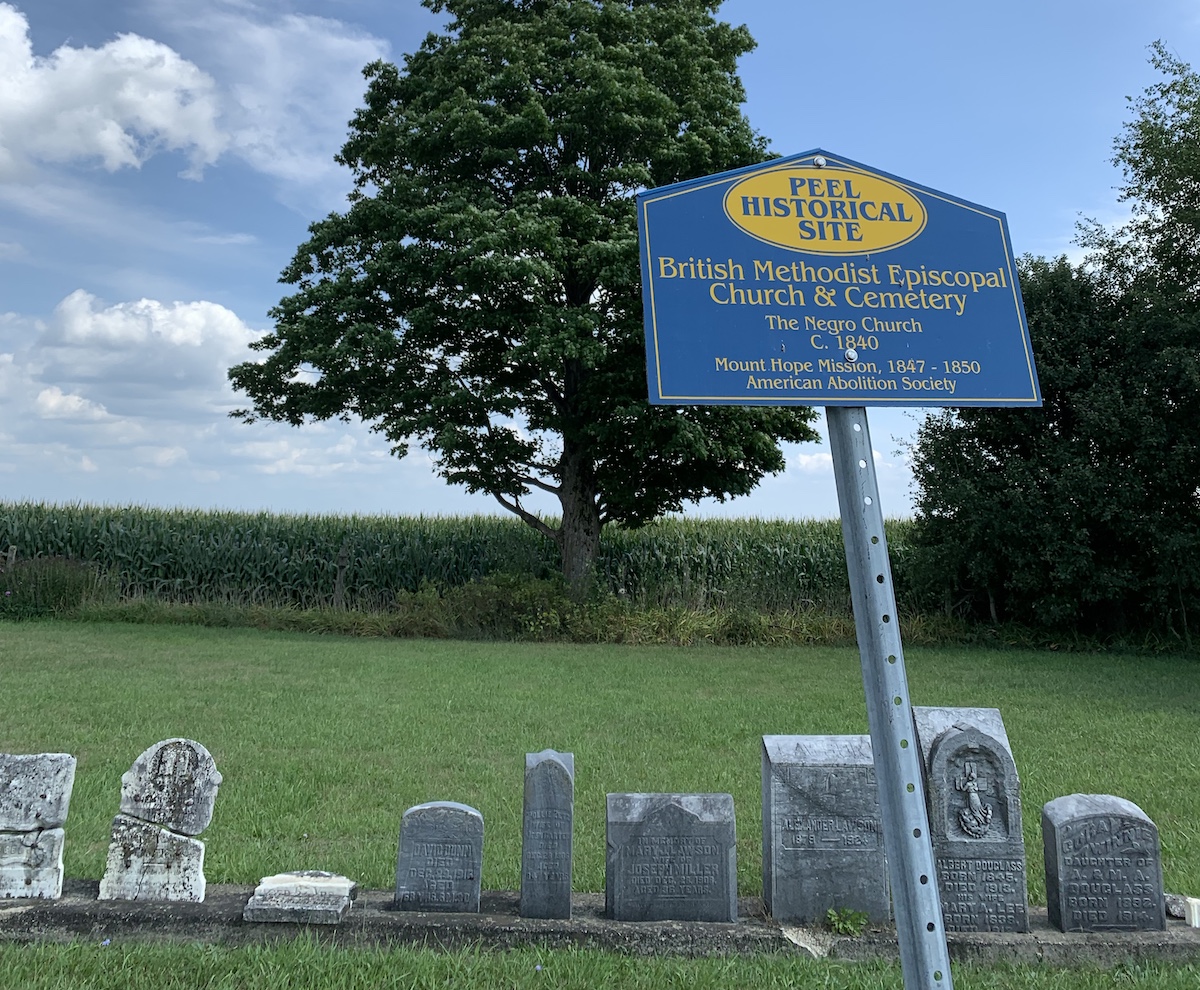 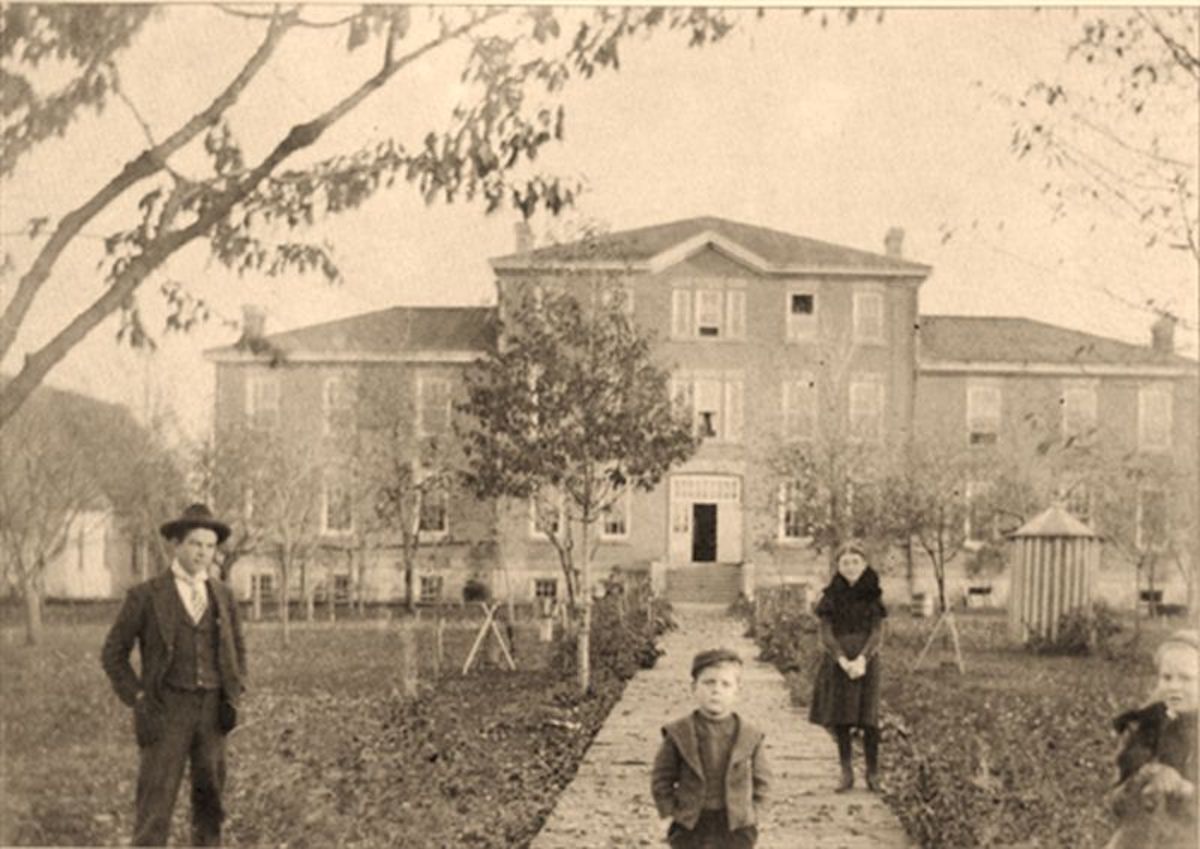 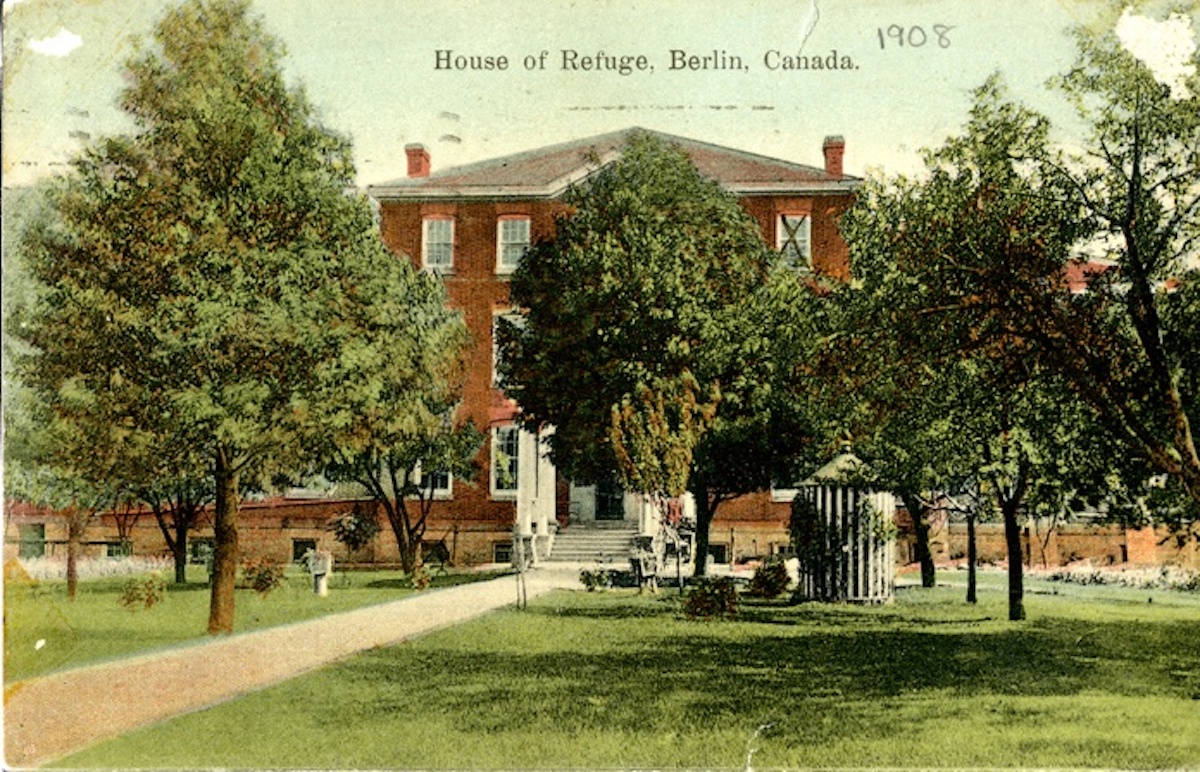 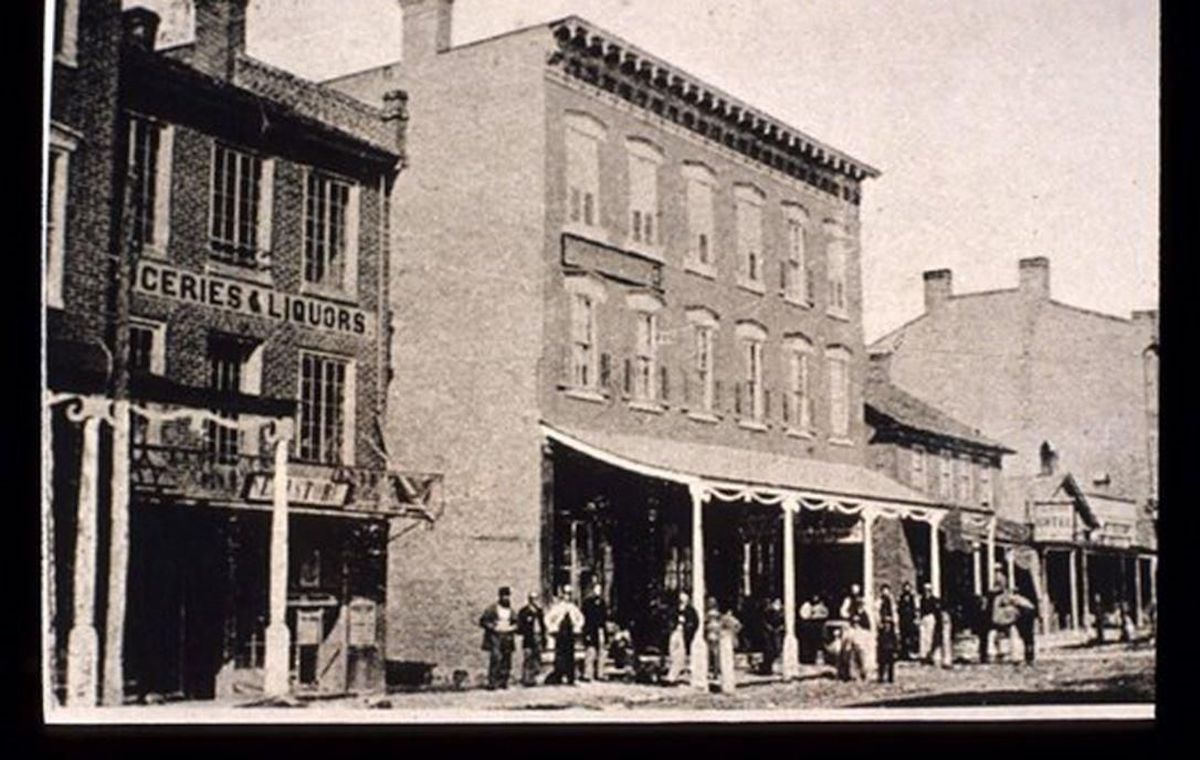 We’d be happy to work with you to create the best experience possible.