Kitchener Got the Blues

Availability:
THIS TOUR IS ON HIATUS

Distance Covered: less than 1 km
The walk ends at The Walper Hotel

Kitchener seems like an unlikely city for a buzzin’ rock & blues music scene, but that’s what happened when music lover Glenn Smith, went from concert-hoppin’-teen to concert host and promoter.

This music history walking tour of Downtown Kitchener visits the venues where rock & blues music legends graced the stages and revives the events that happened backstage and on the streets. Hear about famous bands – The Fabulous Thunderbirds, Koko Taylor, Buddy Guy- and musicians on their way up like Colin James and Robert Cray who came to Kitchener because Smith called them and asked them to come play. Learn about the Mississippi Blues man Mel Brown who made Kitchener his home – again, because Smith invited him to be the house band at his music venue, Pop the Gator.

This walking tour begins with a brief visit to the REVERBERATIONS exhibit inside THEMUSEUM. We cap it off with some surprise goodies to keep the vibe going!

I just completed the new Kitchener Got the Blues walk. Glenn was a wealth of knowledge about the music scene downtown Kitchener. He had so many inside and backstage stories from his many years in the business. I was surprised at how many big names came to Kitchener. Getting into the Reverberations exhibit at the Museum was a great added bonus. I would highly recommend this walk and the many others Stroll has on offer. 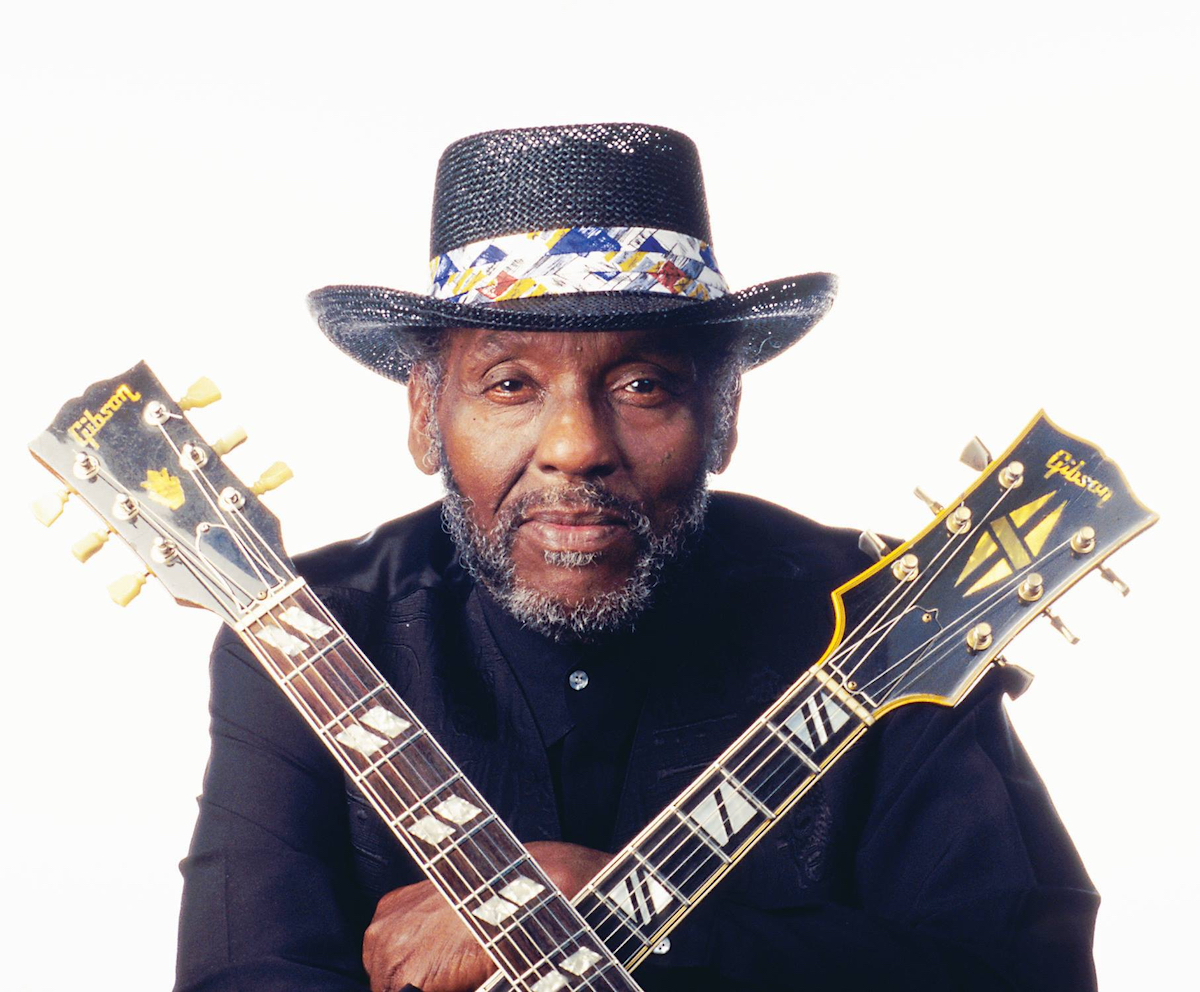 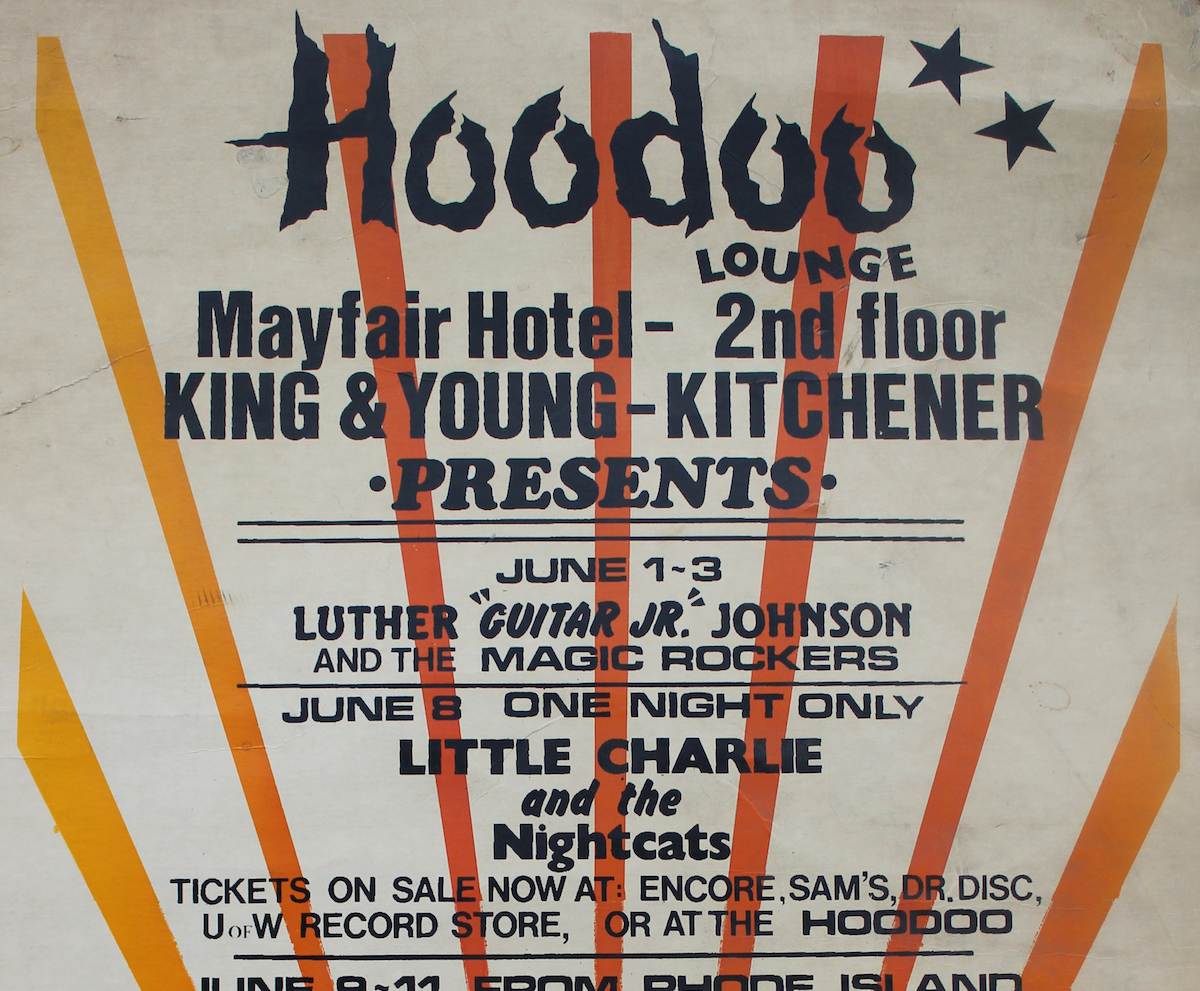 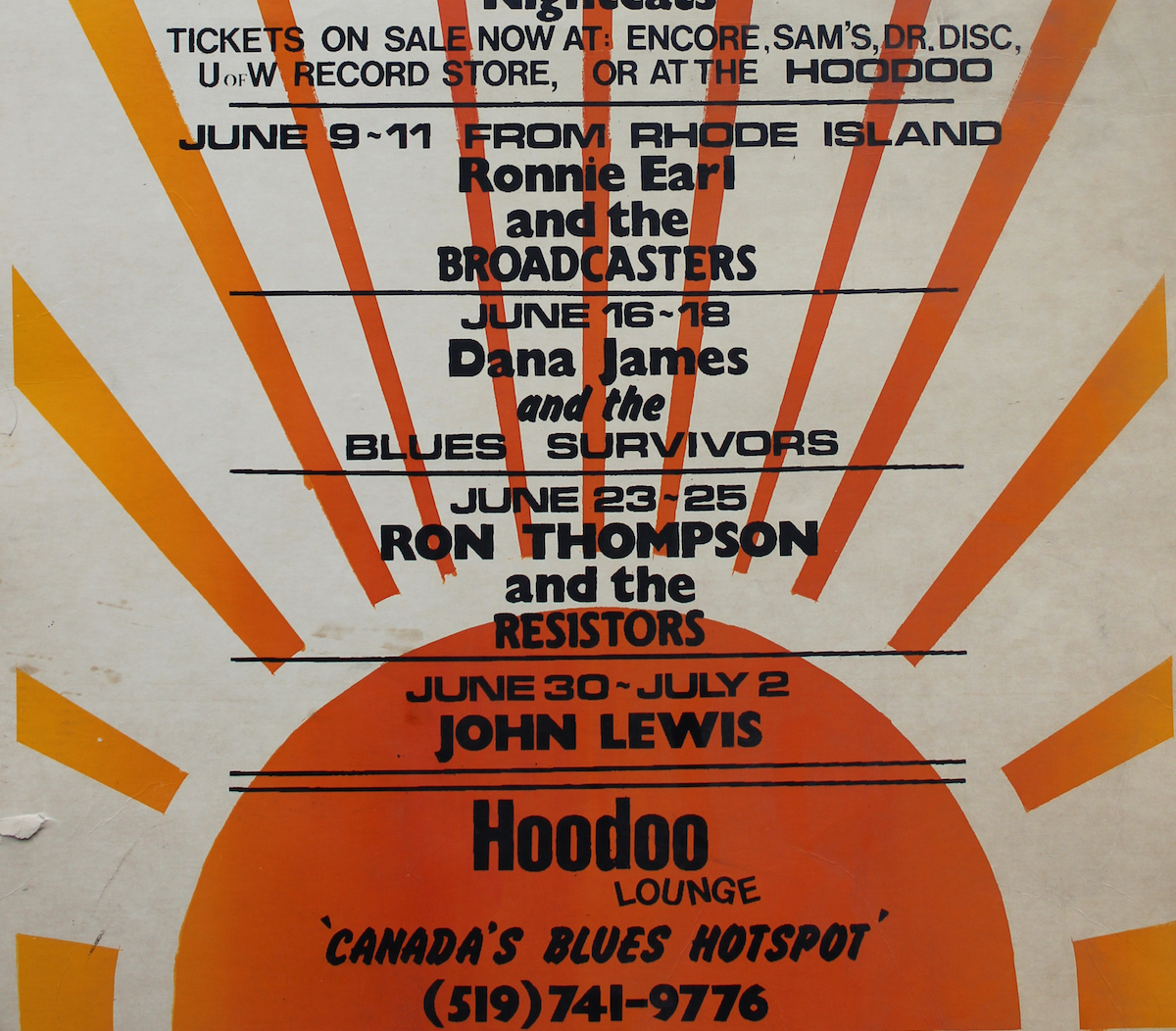 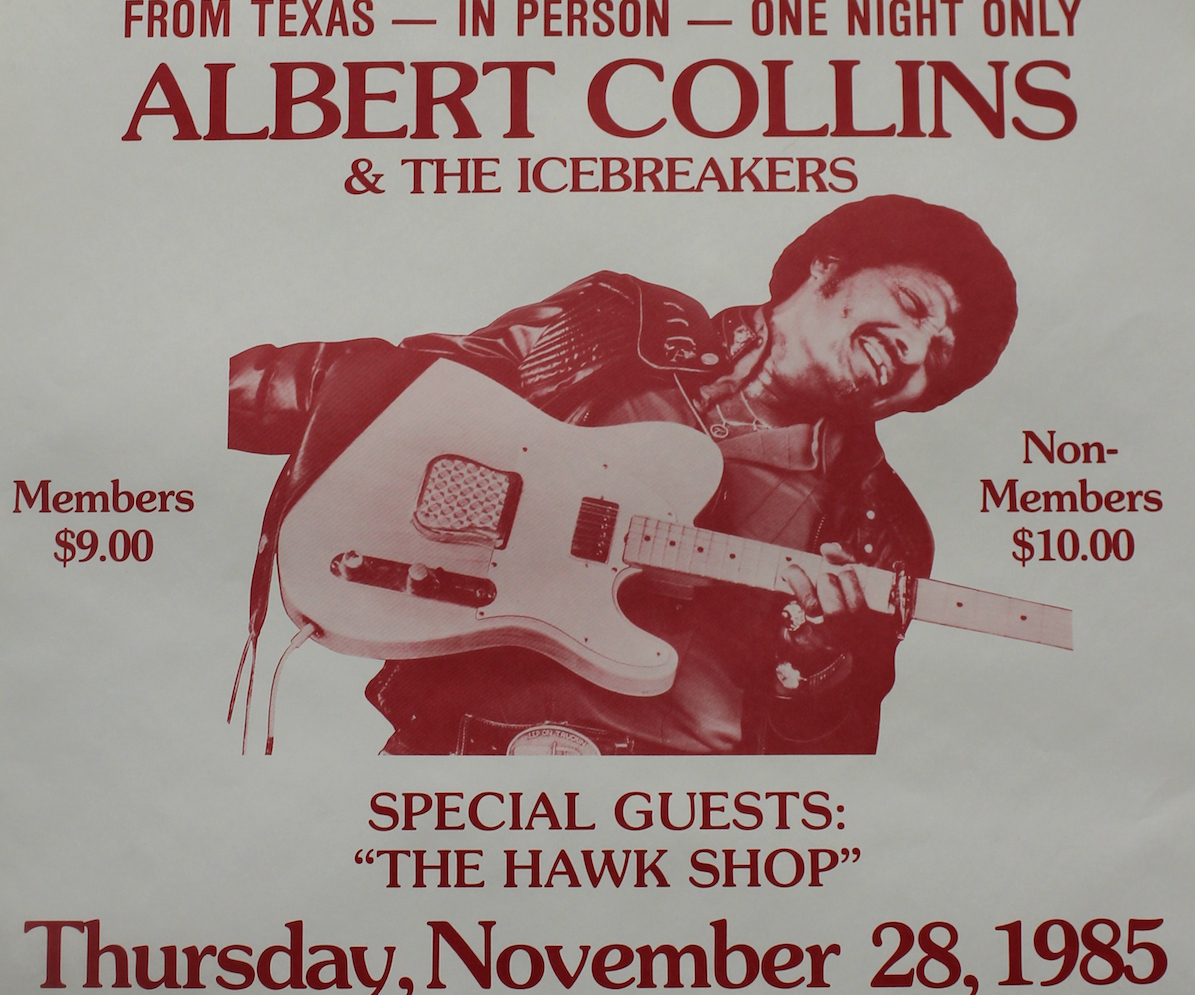 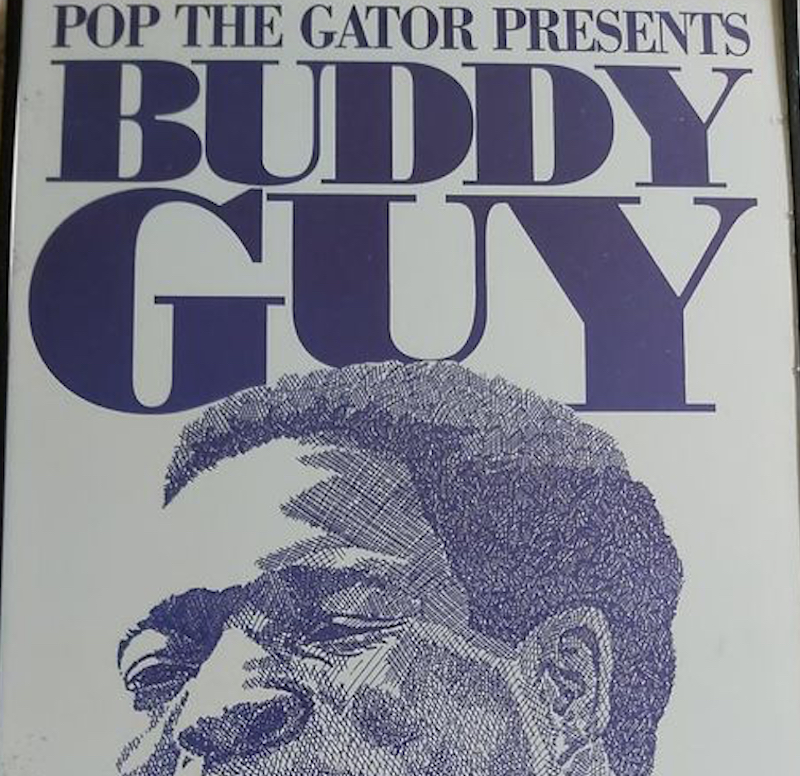 We’d be happy to work with you to create the best experience possible.
Get in touch